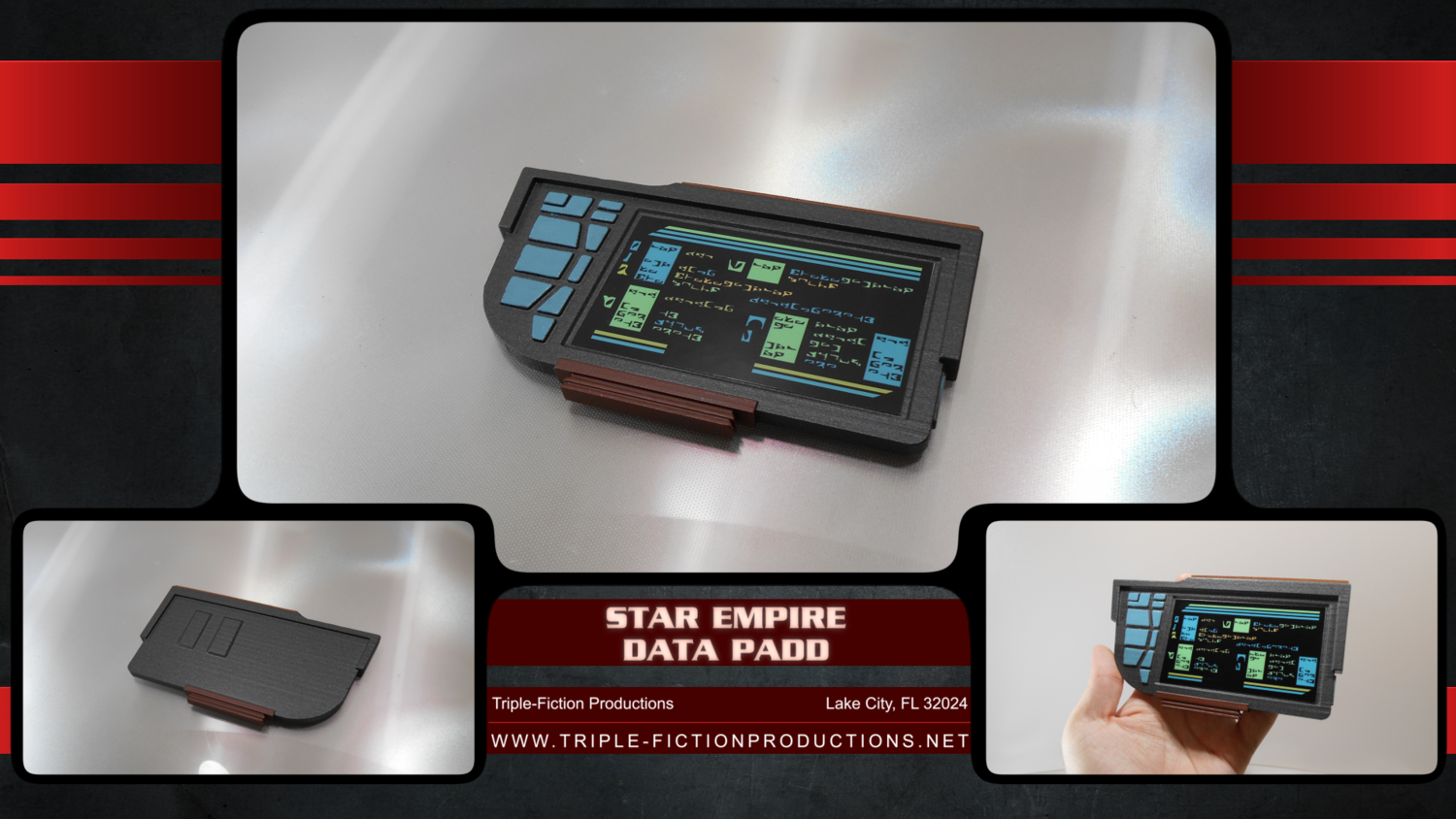 This is a 'static' prop, meaning it DOES NOT feature lights or sound FX of any kind.