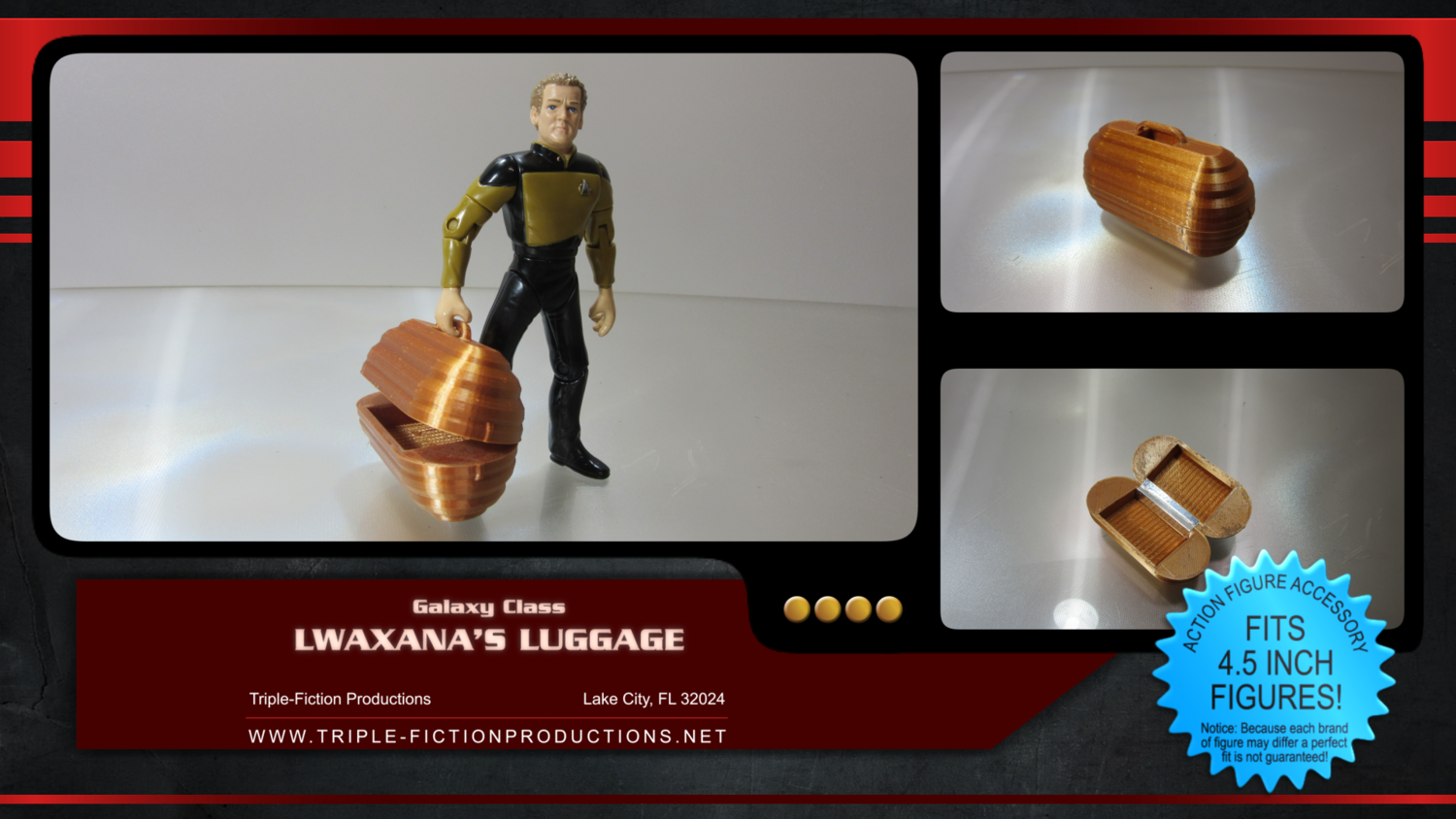 ATTENTION: Please note that the action figure(s) shown in this listing are for demonstration purposes only and are not included. NO Action Figures are included with the purchase of this accessory!